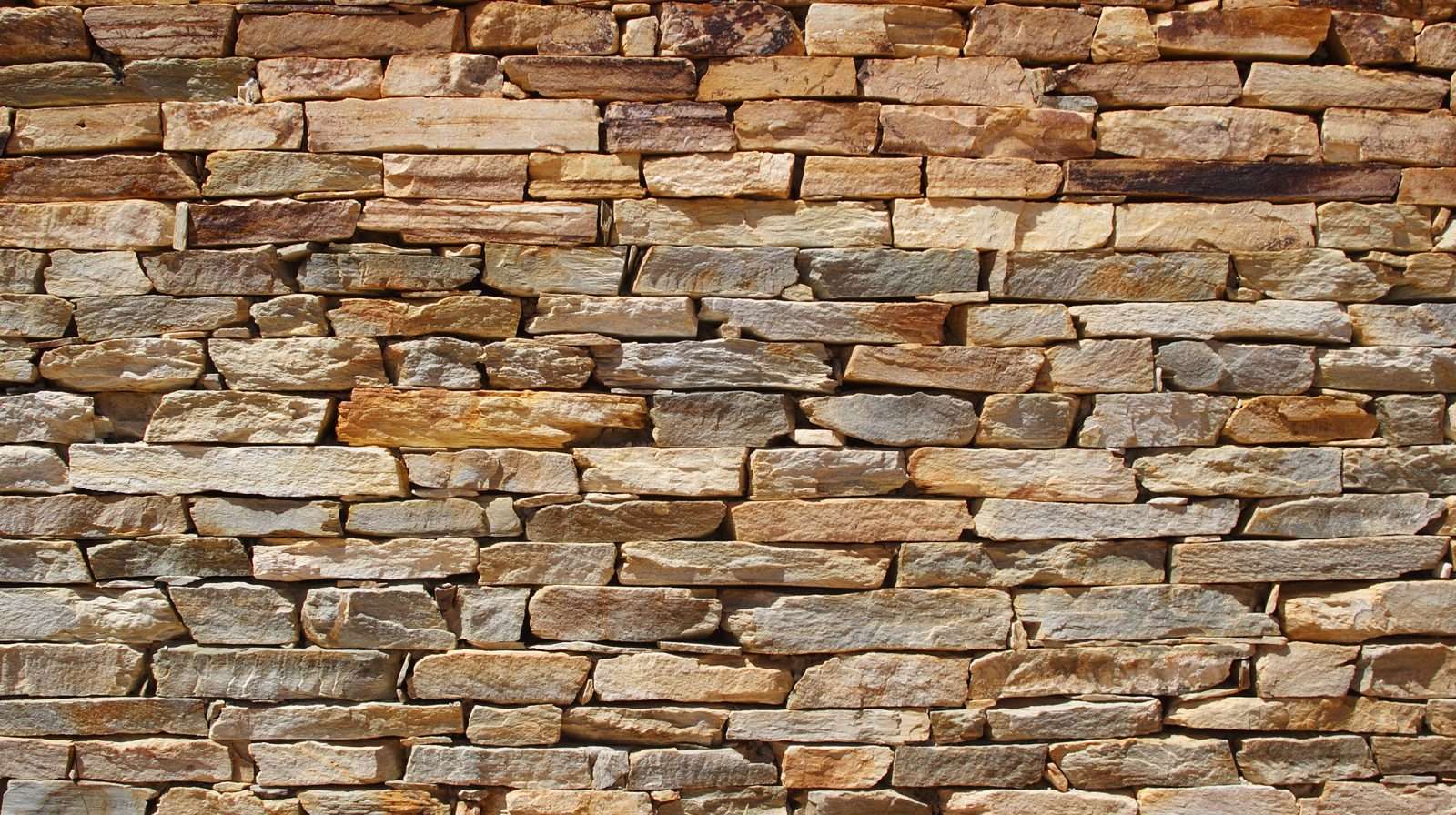 by Erin Brandes
Comments are off

While vitamin D has long been known to assist calcium absorption, it is vitamin K, through its carboxylation of osteocalcin, which guides this calcium to bones and prevents their absorption into organs, joint spaces and arteries. Vitamin K occurs in 3 main forms: K1 (phylloquinone), derived from foods such as green leafy vegetables, K2 (menaquinone) which originates from bacteria; a third form, K3 (menadione), is a synthetic analogue. Numerous studies have shown that vitamin K2 is the more bioavailable form of the nutrient, and more powerfully influences bone building than K1. There are two forms of vitamin K2 commonly used in supplements: MK-4 and MK-7. The MK-7 form has been shown to have six times the activity of MK-4 in the blood. MK-7 has also been found to remain in the blood approximately nine times as long as the MK-4 (8 hours versus 72 hours), making it the optimal form of K2 for health.

A growing body of research shows that when it comes to bone health, ensuring optimal intake of vitamin K is a critical piece of the puzzle. New research is focusing on the synergistic relationship between vitamin K (specifically, vitamin K2) and vitamin D3, especially in terms of bone strength and cardiovascular health. Through its activation of the protein osteocalcin, vitamin K helps to bind newly absorbed calcium to the mineral matrix in bone. In addition, vitamin K has been found to help maintain bone mineral density by decreasing the activity of osteoclasts, a cell that breaks down the bone matrix. Thus, vitamin K and vitamin D not only share similar qualities, but also act synergistically with one another within the body.

The Vitamin K2 with D3 formula includes 45 mcg of vitamin K2 delivered as MK-7 and 5,000 IU of vitamin D3 per capsule, for optimal absorption by the body.

Our Method is Simple!

B12 Deficiency and What to do About it!

Signs of Hypothyroidism and Tips to Help